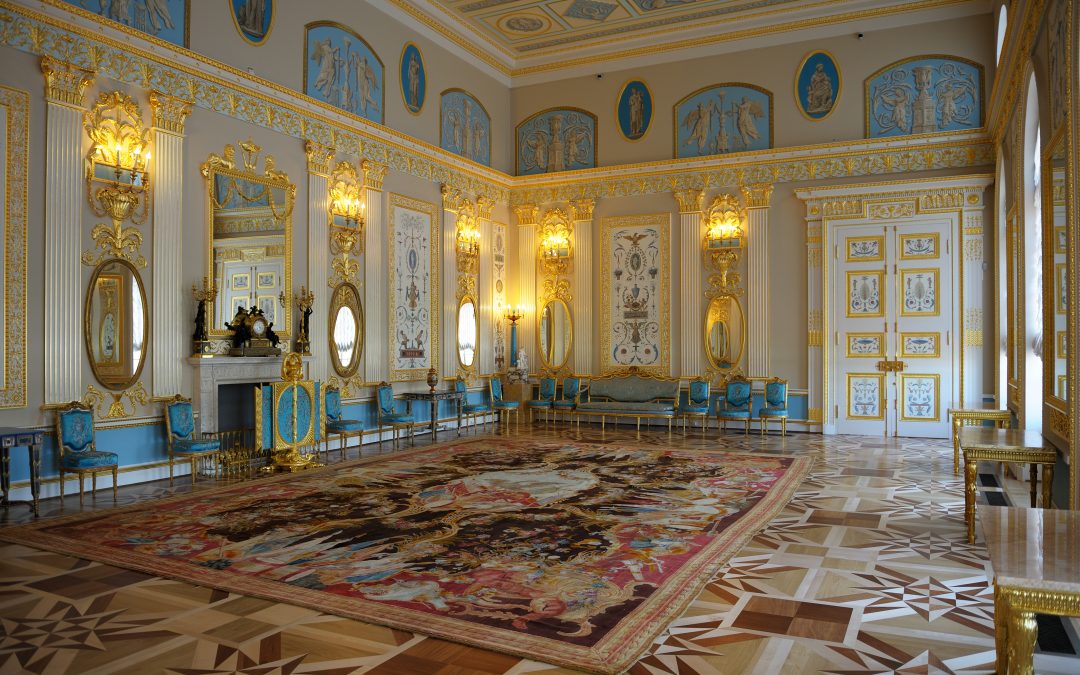 Berber is a versatile carpet style that can work with many interior styles of home décor. It used to be only though for basements and home offices but is now popular in all areas of the home.

Berber is referred to the carpet that was light in colour with flecks of brown or gray throughout it. This was named after the style of weaving that was done by the Berber tribes of North Africa. The Berber fleck was found in looped styles. Nowadays, modern Berber styles come in solid colours as well.

Berber has become increasingly popular because it is known for being one of the least expensive options than other residential carpet styles. Nowadays, Berber is available at different price points, some of which are competitively priced to other cut-pile styles.
However, Berber offers more durability than cut-pile styles.

Why is Berber Cheaper?

Berber is considered to be more durable than other styles of residential carpets. The fiber is strong when it is in loop form than cut form. That is not to say that ALL Berber carpets are made of good quality. You will have to invest money to get a good quality Berber, like it is with every carpet.

How to Vacuum a Berber Carpet

Using a power head or a beater bar vacuum on a Berber carpet can get any snags in the carpet by grabbing a hold of the loose strand and wrapping around the rotating bar, which can cause the strand to unravel. Therefore, beater bar attachments should not be used when vacuuming Berbers.
Berber carpets have definitely increased in popularity because they have moved out of the basement and can be found in all areas of the home such as on stairs and around railing posts. For the more formal areas such as dining and living rooms, a more solid colour could be used for a better effect.